Hey guys what us up? Ever heard Selena Gomez’s new song Kill Them With Kindness? Bomb right? So today because of this song and Beyonce’s best revenge is your paper I decided that id give you guys 5 ways to kill them with kindness. I feel like most of the time we make things worse by participating in useless acts whereby we could avoid it just by not entertaining it.

Before we get in with this post can we just pray for me? Lol I’m home alone and I’m dead scared. I keep feeling things !

Okay since we’re done with that. To me Killing them with kindness really means killing them by doing good. You know not responding to all that hate but doing well with yourself and showing them you aren’t going to stoop low to their level.

1. Smile
Yes babe what you need to do is smile. Whether it’s that hater that’s been bad mouthing you or saying bad things to you. All you gotta do is smile and trust me it will hit home. There’s just something about smiling that people hate. It’s because they know they aren’t affecting you and they just don’t like that. So next time someone says or does something bad to you don’t say anything to them just smile and walk away.

2. Be positive.
You know those times when someone points out something bad about you? Instead of taking offense and giving in to them respond by saying something positive. Let them know that there’s more than than small thing they pointed out.
Here’s a scenario :

This will show your hater that they didn’t succeed in putting you down. I mean if you still going on about how good looking your other things look then they probably didn’t do anything to you.

3. Speak to them.
Obviously if someone wants to put you down they’ll only want to talk to you when they’ve got a new diss or something bad to say to you so make sure you speak to them frequently. You know let them know that you have no problem with them.  Also make sure you’re kind and that you’re care free when talking to them. Just be cool with them. You know ask them how they are and how their day is going. This will definitely kill them and wonder why are they actually hating on you. 4. Say “ok”
You know what I’ve learnt in life? Just say okay. Whether you agree with what the person is saying or you disagree just say okay. This leaves no room for arguments or discussions. It just tells the other person that you understand them very clearly and you don’t need a repeat. Here’s a scenario :

Her : “You shouldn’t be wearing red lipstick you look like a fish”

Obviously if the person isn’t dump then they won’t say anything else. They’ll walk away and you won’t feel guilty because you didn’t say anything bad. All you said was okay.

5. Don’t say anything/listen.
I know this sounds  weird but this would actually make them re think their life plans. Obviously if they are the only ones talking and you aren’t entertaining them then they’ll feel like their talking to a wall, making them feel stupid. So just stand there girl. If you want you can also take out your nail polish, get yourself a chair and let them throw them insults at you. Pretend you’re not even there and don’t participate in the conversation and when they are done pick up your things and leave.

So are we killing them with kindness or what?! Those are all the tips I could think of at the moment so I hope you liked them and that next time someone decides to say something bad to you, instead of saying something equally as bad you’ll reform your words and just kill them with kindness. 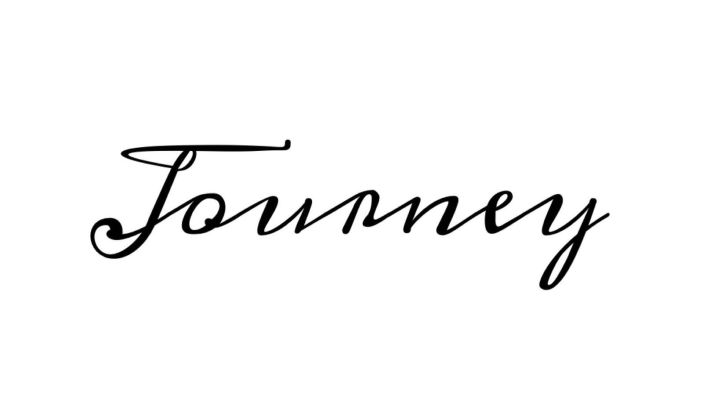 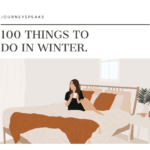 03 comments on “KILL THEM WITH KINDNESS.” 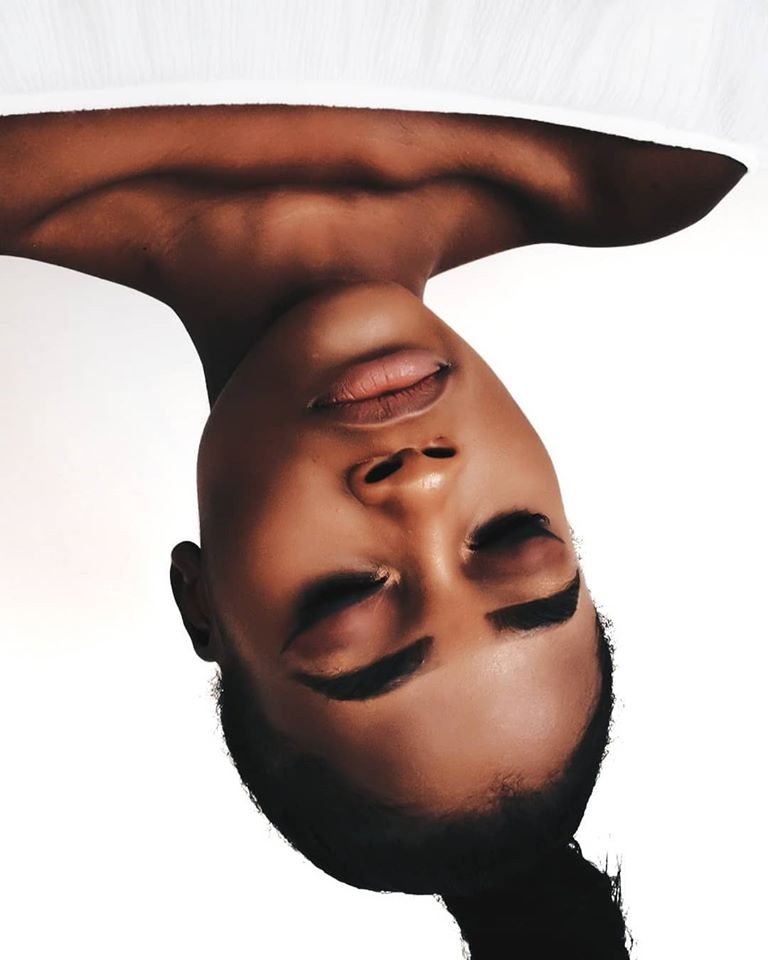 @standardbanksa is really pushing boundaries with

If it makes you happy, it doesn’t have to make s

Mentally craving being in a different city with th

Humble as ever but aware of my value🌻 What’s

Introducing the speakers for event 2 of the Unsaid

If you’re searching for that one person who will