Hey guys what is up? Welcome right back so today I’m doing my second collaboration with Kayla whom I totally love. For this collaboration we are doing a Christmas shopping haul. I’m very excited for this one actually because I don’t get to suck at it like my cookies did. Do go and check out our last one here. So I haven’t been shopping much actually because I’ve been working so I haven’t had much time but here’s what I bought.

Bodysuit.
So I bought this bodysuit mainly because I don’t have clothes this colour but as soon as I tried it on I fell in love with it. It’s got this curtain kind of thing in the front which I really love because you don’t see a lot of clothing with it. I did buy this on black Friday so I bought it for R83.99

Top
Okay so I’ve been searching around for this top for long. My mom loves these tops but whenever we tried buying a top like this we just ended up putting it back, whether it was too faded, the colour wasn’t nice or it was too big. So I’ve gotten the chance to get one like this. When I saw this one I literally just grabbed it because the colour is firstly awesome and it looked good on my skin tone so yeah. I did buy this shirt for R69.99

Shirt.
Okay so I’ve been so obsessed with long cover ups and jackets this year so when I saw this one at Mr Price, I literally died. I was like no, let’s leave everything else, all I want is this. I also love the fact that its not a colourful shirt meaning it goes with my colour scheme and that I could actually style it in many different ways. This shirt was only R169.99.

Dress.
The last casual thing that I bought was this green striped dress that had this raised collar (I forgot the name lol). I bought this at Legit for R84.01 and my mom is actually the one who said I must try it on. At first I was like mhmm no but as soon as I put it on guys I was like yow! You’re coming with me. Firstly the colour and the fact that it is a bodycon was an A+

Now I recently started working at some company, so as a teenager I didn’t have any work clothes so I ended up using all my money on that. So I’m gonna incorporate all of that into this haul because otherwise this haul would have been short. I only bought one blouse mainly because the prices were insane so I ended up buying this checkered blue blouse that gave a lot of air and space. I really love this blouse because the material is kind of that formal classy kind and it is blue meaning I can style it in many different ways. 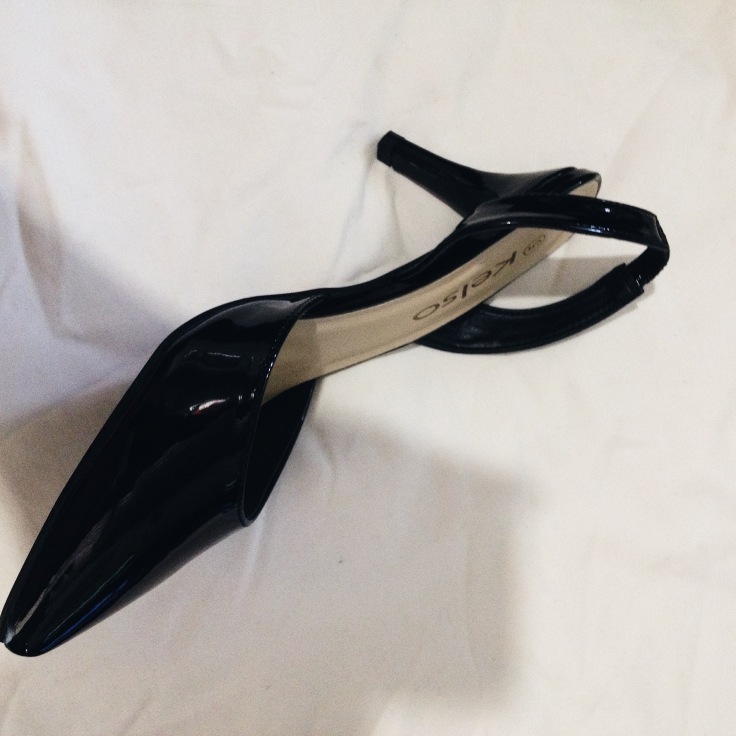 Heels.
I bought these heels for R329.99 at Edgars and at first I wasn’t sure about them because they’ve got such a small heel and I’m about that big life however when I put them I actually saw how stunning they looked, especially since I have thin feet. So I actually love them.

Pants
So the first pair of pants that I bought were from Topshop Edgars and I bought them for R249.95 which was a complete bargain because the original price was R469 so I was very happy about that. Theses pants are in a standard navy blue colour and I like that because they are standard you can wear a different top everyday and people would still think that you’re wearing something different.

The last pair of pants I bought was a funky colour, just to balance out the boring days. The colour of these pants actually pulled me in because I’m currently obsessed with such colours. Theses pants however are tight as if you’re wearing leggings of some sort so that was kind of an off. But I still love them wholey. I also bought them at a bargain because the original price was R799 and I got them for R425.

Yuup guys so that is my Christmas haul. I know I don’t have candles and Christmassy stuff but I’m a savage so I’m gonna definitely call it a Christmas haul. Lol comment down below what is the not so christmassy thing you’ve bought in December. Don’t forget to go and check out KaylaHope’s blogppost and her instagram. She’s such a sweet child so go make friends with her.

I am a 21-year-old female from Johannesburg, South Africa with a great passion for performing and arts. Fashion and Beauty is a way to portray who and how you want people to see you and being a person who taught herself to always keep her head high I wanted a channel through which I could empower all types of people around the world. 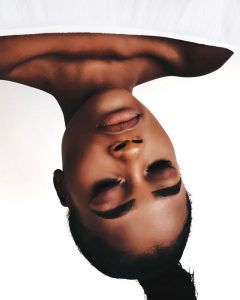 You wait a lifetime to meet someone who understand

@ingramsza has come up with 3 new ranges! - The In

A glass of wine is a girl's best friend. Especiall

There is definitely something about a man that sme

The wait is finally over! I am so excited to revea

Good Morning and Happy Friday 😊😊 What are y

You wait a lifetime to meet someone who understand

@ingramsza has come up with 3 new ranges! - The In

A glass of wine is a girl's best friend. Especiall

There is definitely something about a man that sme

The wait is finally over! I am so excited to revea

Good Morning and Happy Friday 😊😊 What are y